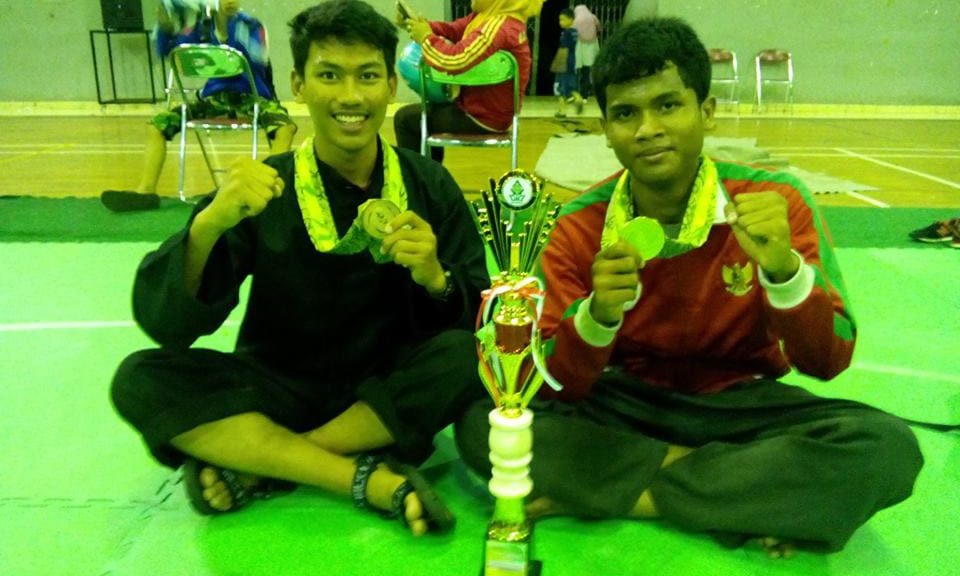 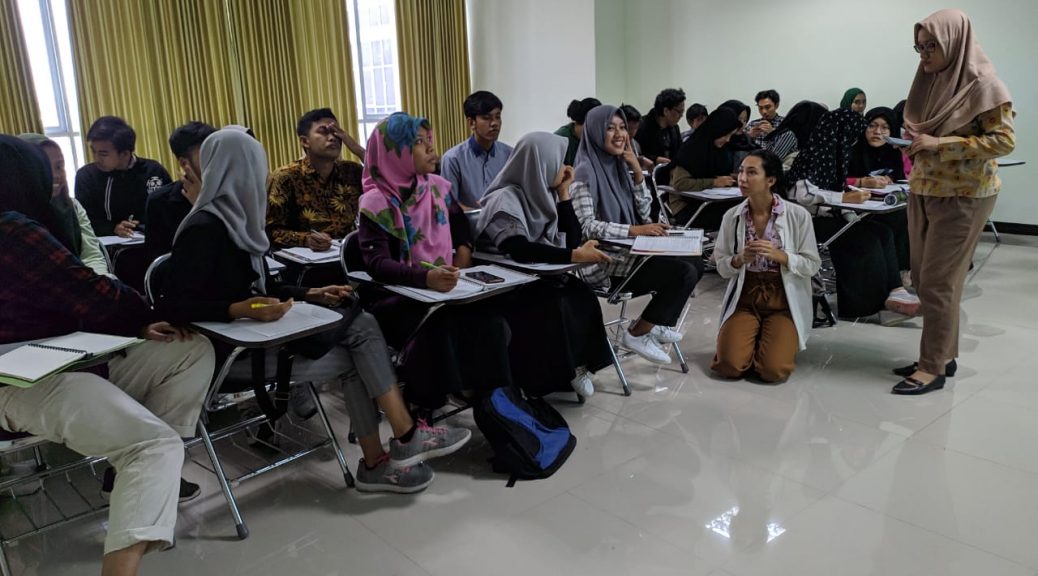 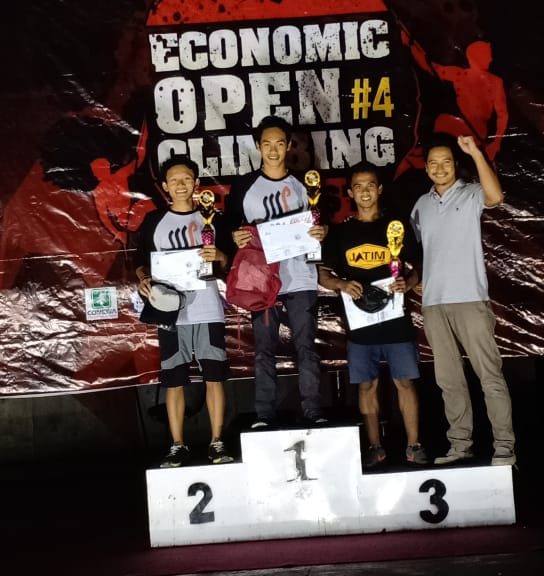 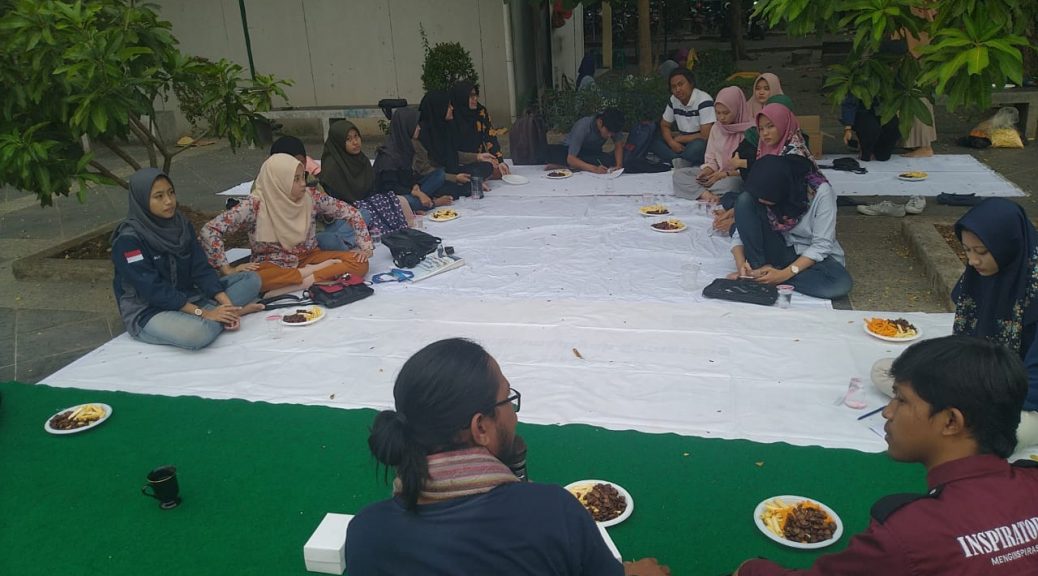 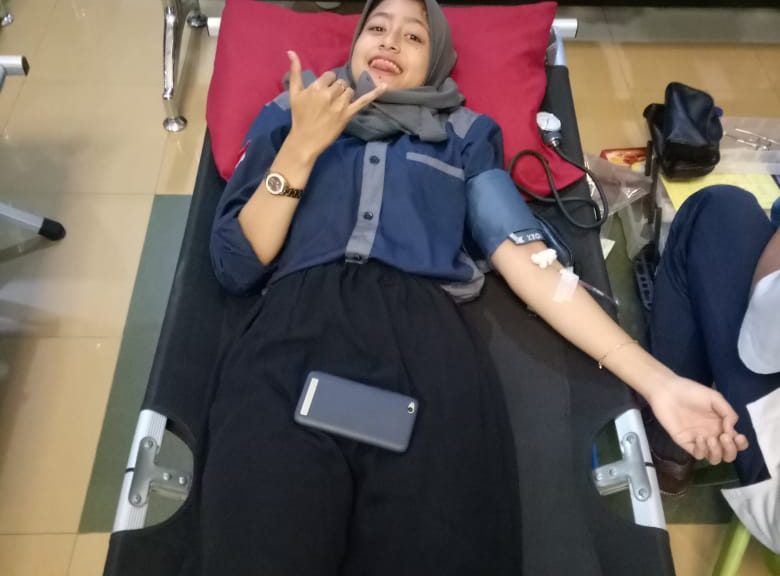 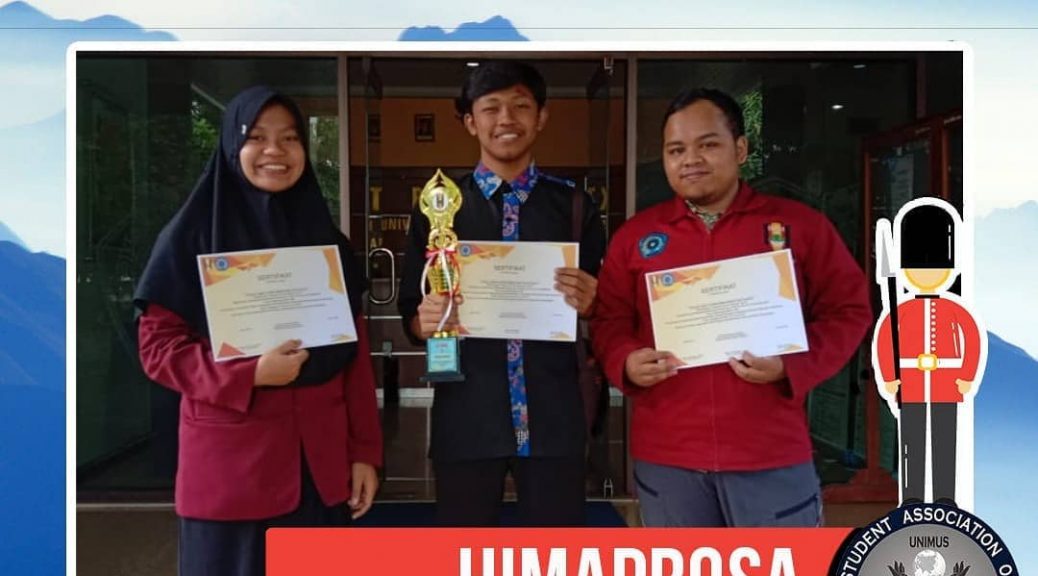 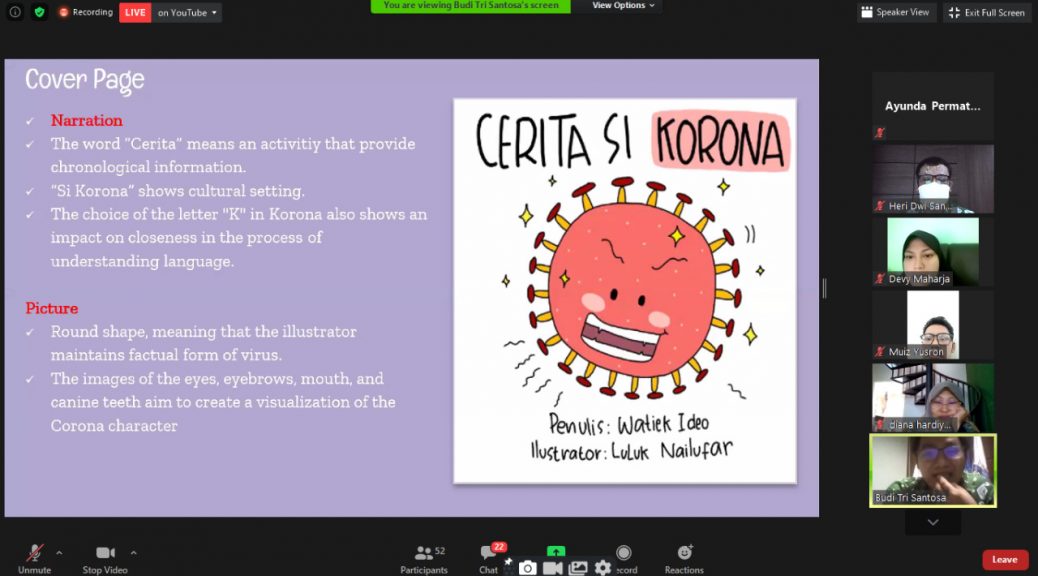 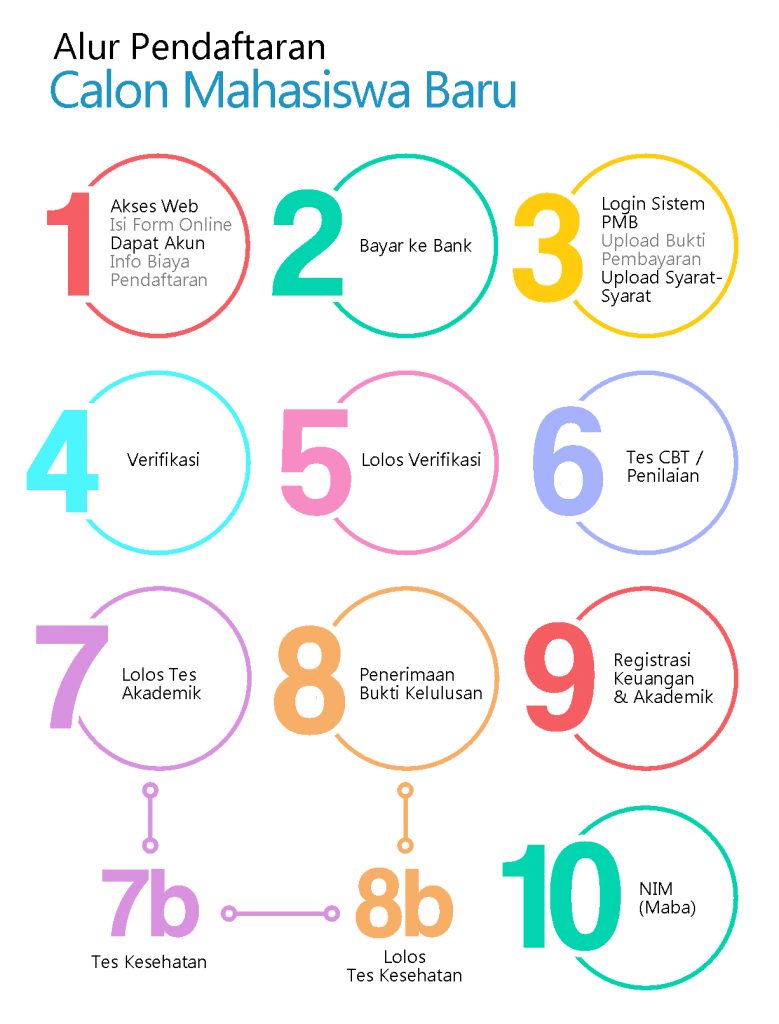 After defending her skripsi entitled Psychological of Jim’s Escape in Mark Twain’s The Adventure of Huckleberryfinn, Niken Khusnul Nibiya pass the final examination.

In her skripsi, she found that Jim’s is a deutragonist character because he is the second most important after Huckleberry Finn, who acts as the protagonist. In terms of his complexity and consistency, Jim is round and dynamic character respectively. Jim is categorized as a round character because on one side, he is independent and realistic to escape from slavery, but, on the other side, Jim cannot just go away and escape to seek for his freedom because of his loyalty with his white friends, Huckleberry Finn and Tom Sawyer. Jim is considered as a dynamic character since his personality changes. At the beginning he is an obedient slave who always does what the master asks or tells, but when he hears that he is going to be sold, he runs away from his master.

Based on the analysis of the hierarchy of needs of Jim’s character, Jim’s life is divided into (3) three phases: 1) The phase when Jim is still enslaved by the master, 2) The phase when Jim becomes an escaping slave, and 3) The phase when Jim become a free man. Based on Abraham Maslow’s psychological theory of hierarchy of needs, it is concluded in the first phases, Jim’s needs that have been fulfilled are his physiological needs, safety needs, and love and belonging needs. Jim can fulfill it because those needs are provided by the master. When Jim is not yet a runaway slave. However, the needs fulfilment degrades in the second phases or since Jim run away. He loses his love and belonging needs because he has to separate with his wife and children. Therefore, Jim only can fulfill the physiological needs and safety needs. And Jim is still trying to get together with his family and get the love and belonging needs.

Relevant to the above conclusions, there are 5 (Five) Jim’s motivations to run away. The motivations are: 1) Mrs. Watson is always rough to Jim; Jim is a good slave, he always follows what his master said. But his master always rough to Jim, and it make Jim sad and really dislike about that, and it make one of the reason of Jim to run away.  2) Mrs. Watson will sell Jim; Mrs. Watson once said to Jim that she would never sell Jim, but at night there was a merchant who wanted to buy Jim eight hundred dollars. And Mrs. Watson will sell Jim. Jim heard that conversation and immediately decided to run away. 3) Jim wants to be a free man and go to a free country; Jim run away and want to go to a free country, namely Cairo. Jim doesn’t want to be a slave all the time, because according to Jim all humans have the right to freedom. 4) Jim wants to buy his wife and children’s freedom from their master; when Jim is in a free country he will work and raise money to buy his wife and children. Jim wants gather with his family without having to be a slave. 5) Jim wants to make amends for his children; Jim wants to make amends to his children Elizabeth who was injured by Jim’s negligence in the past. Jim is always haunted by that guilt, therefore he tries hard to be a free man and buy his children and make his children happy. 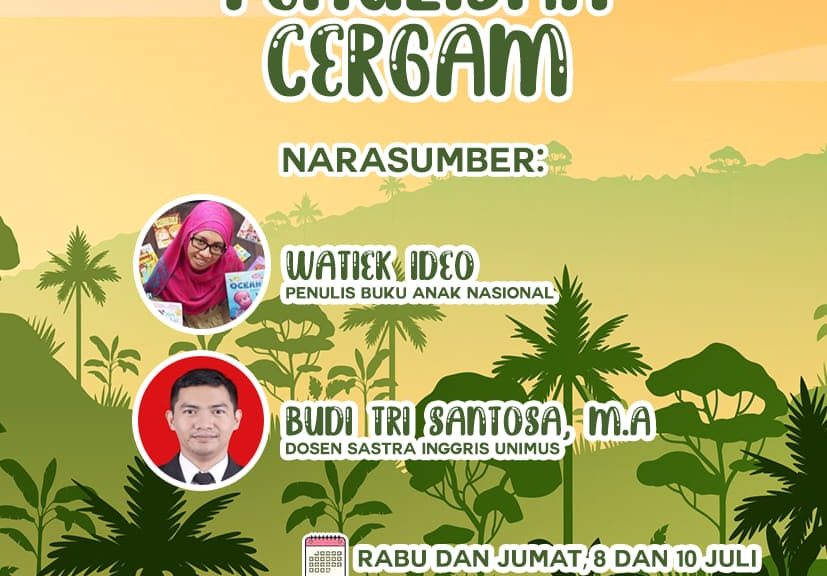 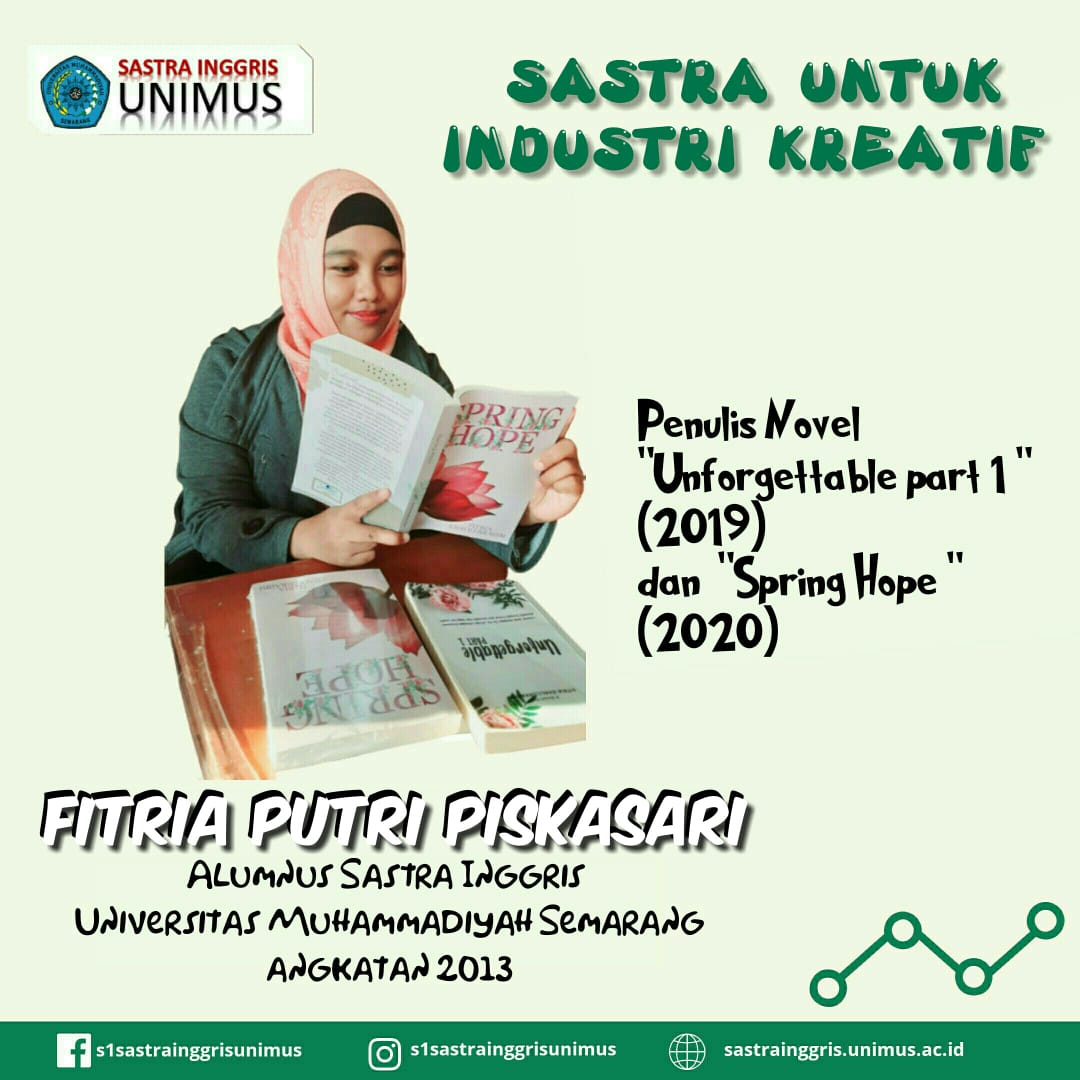 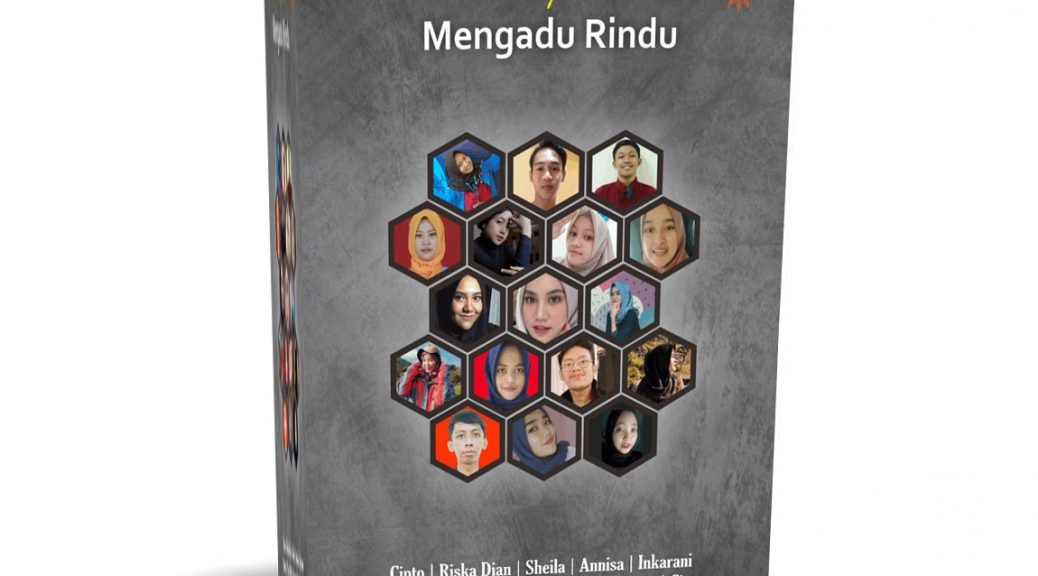 101 Survive in College by @officialbemfbba

Happy #internationalliteracyday ! A day that rem

Unimus: A University for the Excellence